PC vs console gaming has always been a controversial topic. They both provide different gaming experiences and they both have their pros and cons.

However, being someone who has switched from console to PC gaming. I feel as though if you had to choose between a gaming PC or console, the gaming PC is the clear choice. 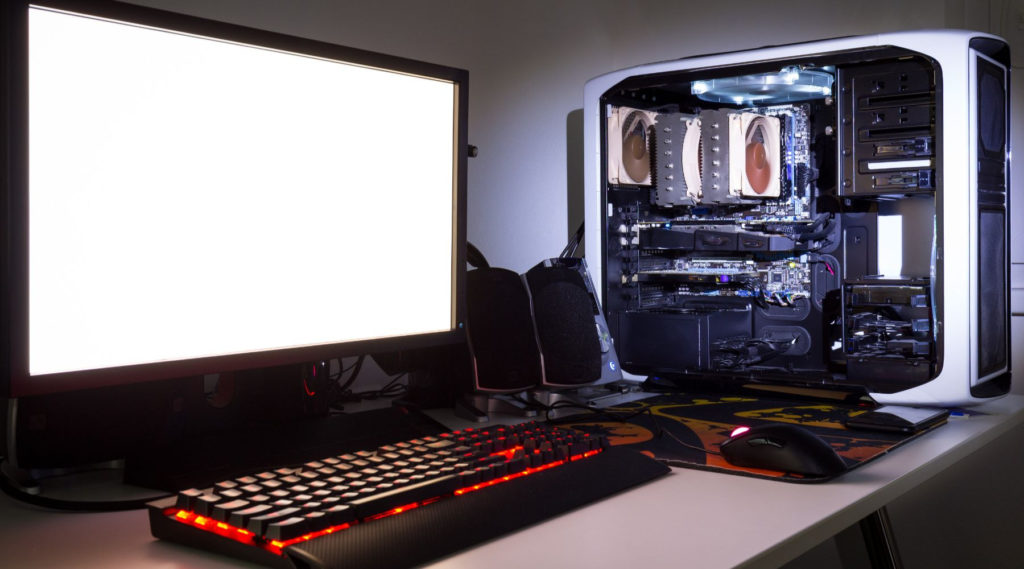 You can build your own PC or pay for a prebuilt PC. The hardware and accessories of gaming PCs are of higher quality, highly customizable, and easily upgradable. There is also a huge assortment of parts available to obtain the performance and design you want at a price you can afford. You do not have to deal with the shenanigans of Sony or Microsoft releasing a better console just a few months after you paid $400 for the previous generation of consoles.

Furthermore, you can upgrade your PC at your pace based on the performance improvements you are looking for. I highly recommend you build your own PC because it’s a great experience in understanding how PCs work. When you build your own PC you know exactly what parts it consists of and there is a good feeling of control and understanding that comes with that. Also, unlike consoles, the amount of storage is not fixed and is easily upgradable.

I will admit that I had a hard time switching to PC gaming because the idea of play games on a keyboard and mouse was very difficult to imagine. But, after a while, I just decided to take the metaphorical plunge into PC gaming. Now using a mouse and keyboard is like second nature and I have never looked back since. However, a keyboard and mouse are not the only controls you can use when gaming on a PC. You have the flexibility to use a PlayStation 2, PlayStation 3, PlayStation 4, PlayStation pro controller, Xbox 360, Xbox One, Xbox One X controller, or any 3rd party controller that is compatible. However, the keyboard and more specifically a mouse are more accurate than a controller and are preferred when gaming competitively. 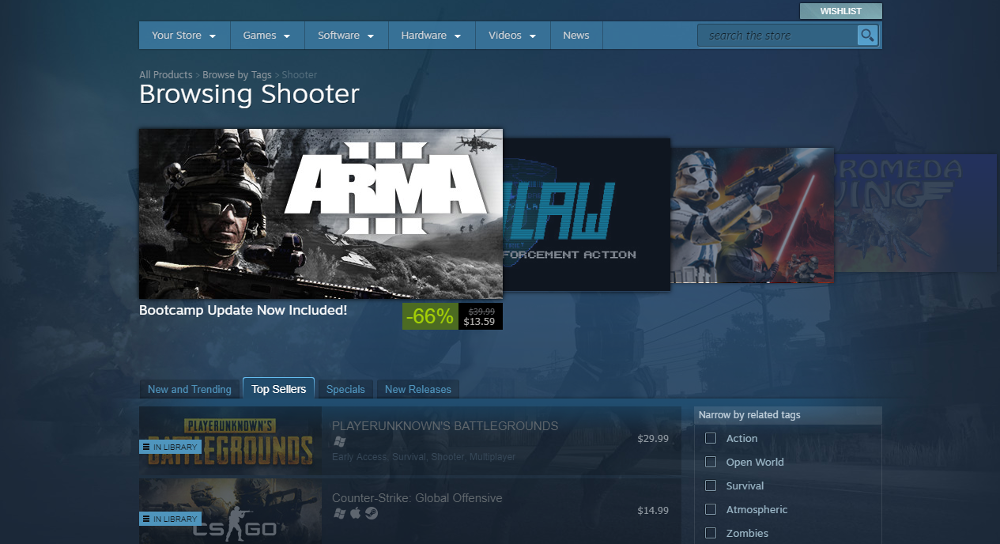 The quantity and variety of games available on PC are just incredible. The combined libraries of both Xbox and PlayStation games are still less when compared to the quantity and in my opinion, the quality of games PC has to offer. PC gamers also have a larger pool of exclusive games to choose from when compared to Xbox or PlayStation. Games like League of Legends, DOTA 2, World of Warcraft, StarCraft are all PC exclusives and there are many more.

Another Advantage of PC gaming is backward compatibility. You have the ability to still play games from the ’90s on a modern gaming PC. So unless Microsoft is planning on changing from a 32 or 64-bit windows operating system anytime soon, you will continue to have that privilege of backward compatibility into the distant future when gaming on a PC.

PC gamers also have mods or modifications, which are alterations that change how the game works and or adds more content to a game. Mods can add content such as new items, quests, missions, maps, new storylines, and much more to a game. Mods can also lead to completely new games such as PlayerUnknown’s Battlegrounds, which is a mod of Arma 3. 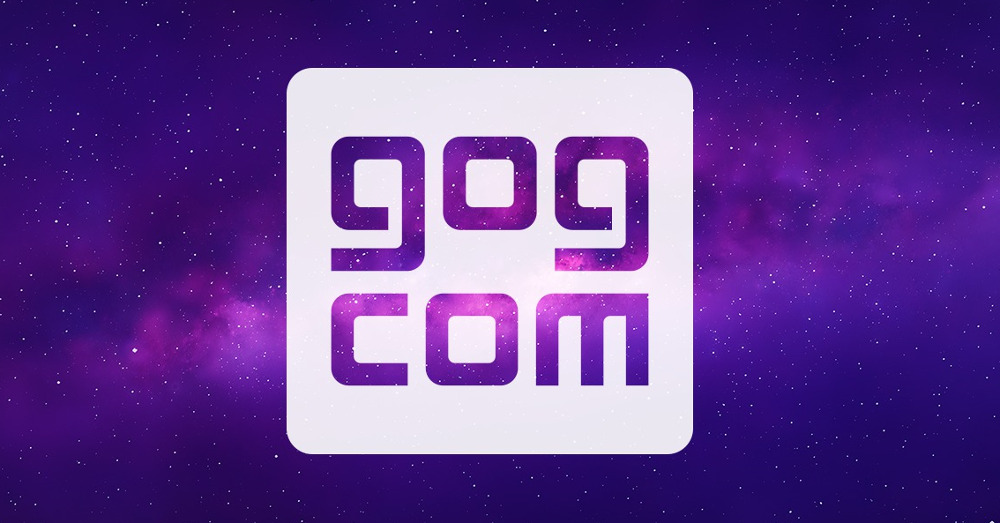 It is a fact that you would have to pay more upfront when it comes to PC gaming. However, after that initial cost, that PC will perform better than any Xbox or PlayStation console and in the long run, you will end up spending more when gaming on consoles. This is true for 3 main reasons. The first being that PC games just cost much less than console games. Secondly, online Multiplayer is free on PC so you don’t have to pay a monthly or yearly subscription as you would on Xbox or PlayStation in order to play online. Lastly, if you want PC games at an even cheaper price you can wait for sales rather than buying games on the release date. Digital distribution platforms such as Steam and GOG offer massive sales throughout the year. So over time, you end up spending more on console games than you would on a PC.

PC hardware are more powerful than console hardware and this results in better performance over consoles. Not only will the graphics look better, but you will also be able to get better fps or frames per second at 1080p or greater when gaming on a PC. In addition, because of your ability to upgrade your PC with better parts, you can further improve the performance which is not an option when gaming on consoles. Higher resolutions such as 4k gaming can also be obtained when gaming on PCs. Moreover, the settings of PC games make your gaming experience much more customizable than on a console. In the end, if you had to choose between PC or console gaming, PC gaming is the clear winner. That is why I believe you should make the transition from console to PC gaming.