The problem seems to be how Ubisoft has implemented or optimized the game files. Rainbow Six Siege contains many large files so trying to load ultra, high, and even medium textures takes much longer than it normally would in other games. And with the release of more maps and operators, the files sizes of Rainbow Six Siege are only going to get larger. So, the problem of long load times in Rowbow Six Siege is only going to get worse if it is not addressed.

I too had this same problem of Rainbow Six Siege taking far too long to load. The problem was that my HDD just wasn’t fast enough to load the textures in a timely manner. 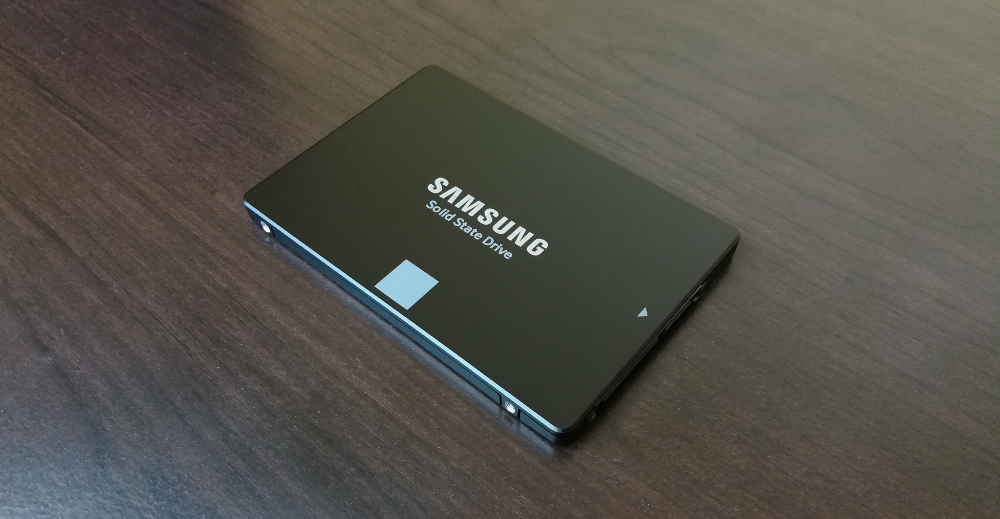 With my HDD, usually, it would take me an embarrassing amount of time for my operator to load. Other players would ridicule me with comments such as “Potato PC” as we waited several minutes. However, the problem was not that my PC was a “Potato”, but because of the large files of this game, my hard drive was.

The question of how to speed up Rainbow Six Siege’s loading time than arises. I solved this problem by buying the Samsung EVO SSD above and installing Rainbow Six Siege on it. Now Rainbow Six Siege loads instantaneously every time at the start of rounds! This will also be the case for any other games, applications, and operating system you install on that SSD. SDD prices have now dropped to the point where you can get a 500GB SSD for around $85 or a 250GB SSD for even less.

Other ways to speed up Rainbow Six Siege’s loading time:

With an HDD, files become fragmented or split into pieces on different locations of the disk over time due to deletion and addition of files. As the defragmentation increases, it becomes much harder for you PC to retrieve data from the HDD causing longer load times.  Defragmenting your HDD means reassemble each fragmented file to a single location on the disk making loads much faster due to faster data retrieval.

How to defragment your HDD (Hard Disk Drive):

2. Clean up your PC and remove unwanted large files:

Cleaning up your PC and removing unwanted files (especially large files on your HDD) can make a huge difference in your PC’s performance. This will lead to better gaming performance and faster load times. We recommend using the WinDirStat clean up tool. It will also allow you to see just how large the files of Rainbow Six Siege are.

Clean up your PC with WinDirStat:

3. Turn off running background applications you do not need:

Unnecessary applications and services running in the background use the resources of your PC. This can cause the performance of your games such as Rainbow Six Siege to decrease and causes longer load times.

How to turn off unnecessary background applications:

The higher your texture settings are the longer it will take for your games to load depending on the speed of your HDD or SSD. I highly recommend that those who play medium to ultra-settings on games like Rainbow 6 Siege, PUBG, Fortnite, GTA 5, The Witcher 3, and so on switch to an SSD. On an SSD, the load times of your games, operating system, and applications become almost nonexistent. Installing an SSD doesn’t just make your gaming experience better, it makes your whole computing experience better. So, if you are tired of long load times I highly recommend you buy an SSD.

Hi Thomas, great article i followed all the steps but changing my ssd did the trick i was running this game on laptop HDD which has 5400 rpm and loading time was really slow but after changing ssd and moving my R6 in ssd drive increased the loading time drastically.

Thanks, glad to hear that this article helped you.